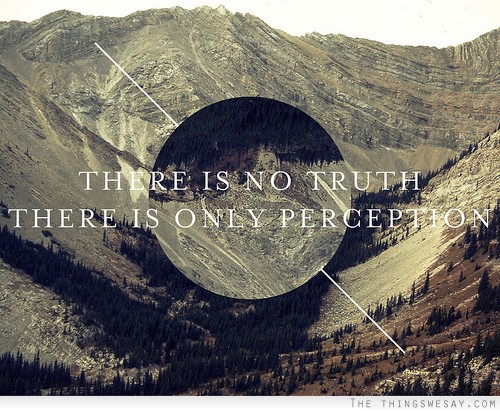 Some time ago, a friend and I were out for dinner in Boston.  We had decided to explore the North End that night and find a “hidden gem”, the kind only the locals know of.  We did find such a place and proceeded to have a very nice and authentic Italian dinner.  Part way though the evening, she looked at me and said “I don’t let things get to me that often, but THAT really bothers me”.  She motioned to couple behind me.  A man and woman were sitting at table for two and a single candle burned between them.

What made my friend upset was that both of them were on their cell phones texting.

“Why!?!?” she said.  “You’re at this wonderful place.  Put down the G.D. cellphone and enjoy the moment!”  I could tell my dinner companion was starting to get quite perturbed.  Now I don’t want to make my friend out to be some fiery lady who gets annoyed with everything and anything.  That truly is not the case.  She’s one of the nicest and most patient people I know, but seeing these two people texting at this nice restaurant really got under her skin.

I was reminded of a story that came to me many years ago from Dr. Stephen Covey.  I modified the story to meet the situation I was having in that restaurant.  I looked at my friend and calmly delivered this alternative:

“So, what if those two are brother and sister and their Mom is on the verge of dying at Mass General?  They might be checking to see if the other siblings flights are on time so that they can be here before she dies.  Maybe they are just trying to get away from the rest of the family for a moment to talk about everything that’s going on in a quiet restaurant.”

My friend sat back.  I picked up my glass of wine and held it up to her initiating a “cheers” moment and in the most caring and definitive way I said “You don’t know”.  She paused, nodded, raised her glass, and clinked mine.  Over the years, she’s reminded me of that conversation many times.  She’s told me how she now looks at situations from many angles and that those multiple angles make things/situations way less polarizing and easier to deal with.

I could go on and on and on about this but I won’t in order to keep your attention.  However, I do want to talk about this perfectly transpires into martial arts training.  Say you are convinced your opponent is going to throw a right cross.  So convinced, you already have your counter move and follow up already planned……and then they hit you with a left jab.  Every martial artist who has ever done light randori or sparring has done this.  It’s only when you have opened yourself up to the perception that your opponent has multiple options to attack you, can truly react in the most appropriate way when that attack occurs.  In our dojo, we call it “soft focus”.  I like to see it as being in the present moment (which is ironically what my friend wanted the two people at dinner to do), being so at peace and “in” that moment that your movement manifests the way it needs to…..at the right time, in the perfect manner.

Sounds simple right?  In both of the situations I’ve talked about so far, there has been one thing that has “mucked” it all up………Thought!  If my friend had a different value system or believed differently before entering that restaurant, then those two people may not have bothered her at all.  Once given a different approach (thought/angle) she was able to change the way she saw the situation, or at least make it tolerable for her to live with.  In training, the thought and perception that it’s going to be a right punch gets you hit by the left punch.  Letting go of thought, or acknowledging multiple options, can free you……and your movement.

HOLD YOUR THOUGHTS LIGHTLY……IN TRAINING AND IN LIFE