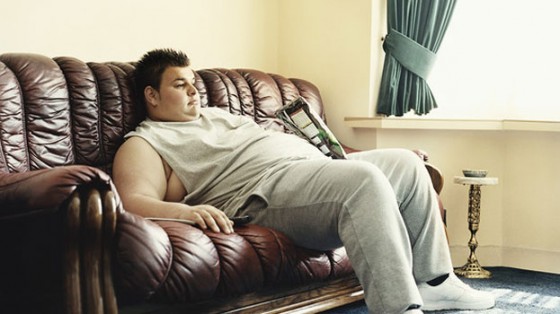 Anyone who has ever followed the trail down the martial arts road has undoubtably come upon a roadblock or two.  Life has a way of throwing “curveballs” at us which derail us from training.  The hardest thing, after coming in that very first day, is coming back in after a prolonged layoff.

How I did it

These little roadblocks can take many different forms:  job demands, family issues, injury, financial struggles.  My major roadblock was about 4 years into my training.  I suffered an injury while helping someone train for their black belt demo.  I was a green/black belt at the time and definitely was working on something that was too far outside my experience level.  I landed a breakfall wrong and fractured two ribs and had some internal bruising (side note:  We hate to see injuries at Discovery and we do our absolute best to provide a safe training environment to prevent them.  In addition, the student needs to make sure they are competent in what they are trying to do also…….in this case, my ego got in the way.  I mean, we are doing a martial art here, if you are trying to do something outside your scope, injury is a possibility).

This roadblock set me back 9 months.  At first I was dying to get back, I couldn’t heal quick enough.  After I realized that wasn’t going to happen, the debate started in my head if I was even going to go back.  Life and “other things” started taking up the time that previously had been used for training.  Now looking back on those things…..I don’t remember specifically what they even were (must not have been too awesome).

Then one day I had a thought.  I had a vision of myself walking through the mall on a regular day and running into an old training partner, someone who I was always slightly above in rank and who I enjoyed training with very much.  I pictured myself asking them if they still trained, the answer was “Yes”.  I asked them what level they were at now, they said “2nd degree black”.

All because I Quit

I remember thinking the only reason that conversation would EVER go that way is because I decided not to go back in.  I DECIDED TO QUIT.  When I sat and pondered this I realized that was a pill I COULD NOT SWALLOW.  I needed to get over myself.  All the thoughts of “what if I forgot everything”, “So-in-So is going to be ahead of me now”, and “I’m not going to be as good as a was” were all thoughts that would lead me to a massive bought of regret later on.

Knocking the Rust Off

So I put on my Big Boy pants and went back in.  Quickly I found out that I was right….I wasn’t as good as I was before, So-in-So had gone ahead of me, and I did forget a quite a bit.  It was a piece of humble pie that I knew I needed to eat.  Eventually, over the course of the next few months, my prior skill came back and I started to get better and better.  I eventually caught back up with So-in-So and the injury was a thing of the past……and so was the potential regret.

“I’m so glad I Stopped Training” ~said No One, Ever!

Hanshi Poliquin told one day that he had never encountered anyone who had started training in martial arts and was glad they stopped.  He said, “all I ever hear is: ‘man, I wish I kept going’, ‘that was the coolest time’, and ‘I want to do it again'”.  Over the last decade or so, I’ve been on the lookout for that person that was happy they stopped…….I haven’t found them either.