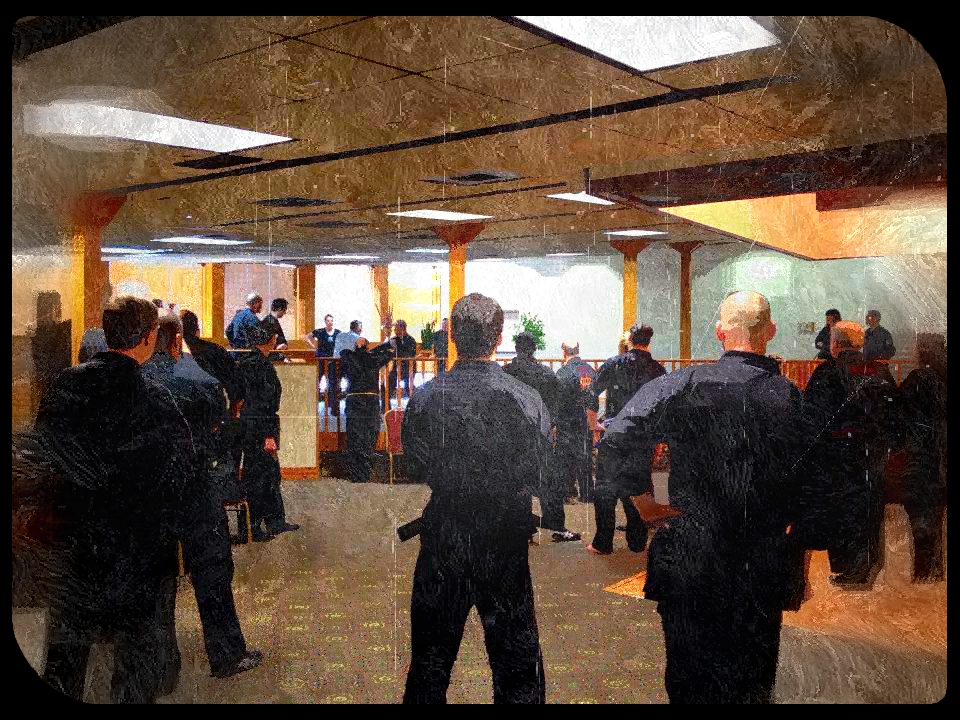 Dr. Boyack came to ninjutsu with a goal to learn some basic self defense for a few months. She fell in love with the depth and intelligence of the art, and has been practicing it now for more than 15 years!! 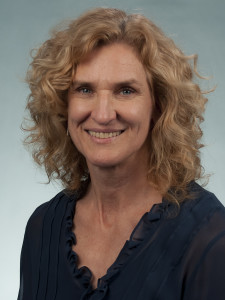 ed and challenged by all she has yet to learn. Ever the student, Dr. Boyack has been committed to weekly early (6am early) morning private training sessions with Hanshi Poliquin for the last eight years. Currently, she is the highest ranking female in our organization.

The art has influenced and expanded every aspect of her life, from the board room to the family room. She works as a psychiatrist at Maine Medical Center, and is a clinical associate professor of Medicine at Tufts University. In 2013 she was elected by her peers to be the President of the Medical Staff at Maine Medical Center.

When not in the dojo or at work, she tries to keep fit so she can play outside year round.